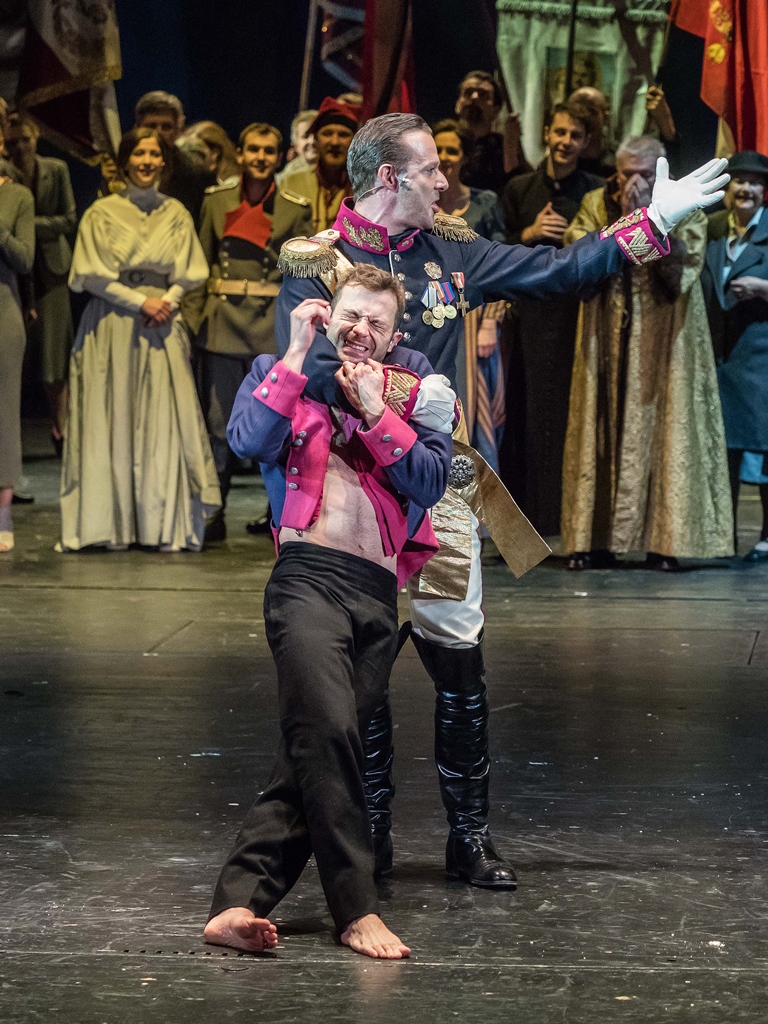 The National Theatre intends to make their shows available to the foreign visitors and international audiences in general. Therefore, we are planning to include performances with English surtitles into our season program on a regular basis.

We are beginning with the sophisticated and challenging project – the modern staging of one of the most notable works of the Polish Romanticism, which reflects the turbulent time in history of Poland while struggling for country’s independence, preservation of Polish culture and political identity throughout the 19th Century.

KORDIAN by Juliusz Słowacki  is a splendid poetic drama, written in rhymed Polish alexandrines.
It is a study of a Polish revolutionary's psyche and Polish nation’s tragic choice between dying heroically in the name of a noble idea or living a life of servility towards foreign rulers.

We use English translation by Gerard T.Kapolka (published by The Green Lantern Press in 2011). 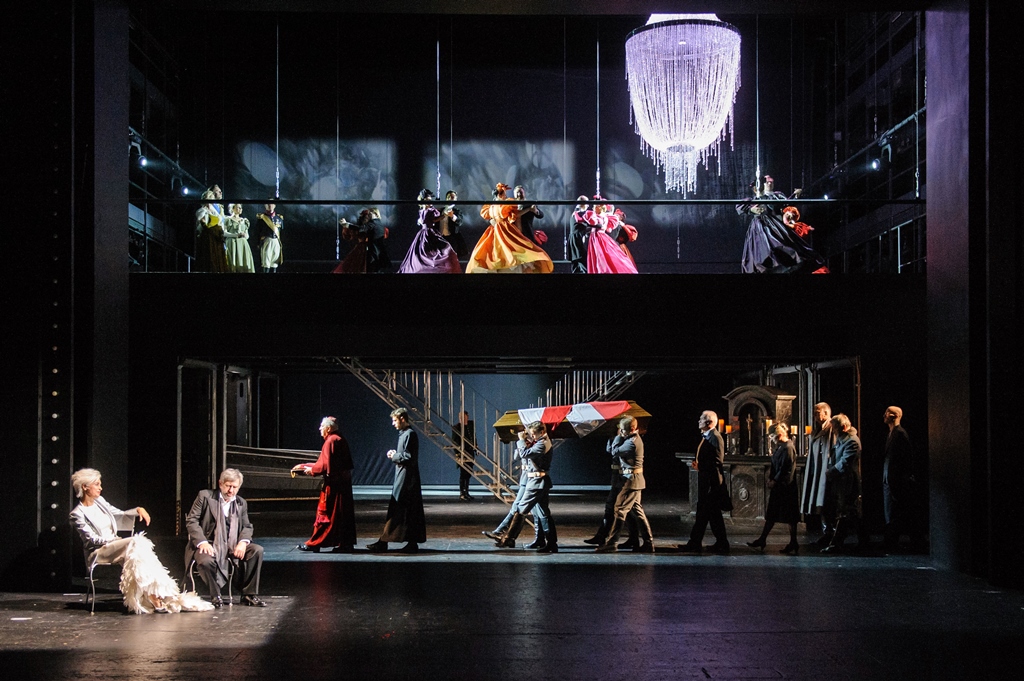 
The English surtitles are best visible starting from rows 7 up to 17.


Tickets for performance are available online, here→
and at the theatre box offices: